The International Executive Committee of the All Africa Music Awards (AFRIMA), in collaboration with the African Union Commission (AUC), released the official list of nominees for the 2022 edition on Wednesday, September 12.

From a total of 9,067 nominations submitted – the highest number ever recorded by the awards since its inception – the AFRIMA jury selected a total of 382 nominations in 39 categories, to represent the five regions of Africa, as well as the diaspora .

Recall that the jury, made up of a 12-member panel of music experts, as well as the AUC, held a 10-day auction in July to filter the best entries from the scrum to make up the list.

It is important to note that only entries within the validity period of August 20, 2021 to August 5, 2022 were considered for nomination for this year’s awards.

Additionally, the Global Music Region, which represents the music of non-Africans in the Diaspora who are still contributing to the growth of the African region, tops the list with 10 nominations, or 2.6%.

Dominating the list with the most nominations this year is South African maverick, Costa Titch, with six nominations for his 2021 hit Big Flexa in ‘Song of the Year’; “Escape Artist of the Year”; “Best African Collaboration”: “Best African Electro Artist, Duo or Group”; and “Best artist, duo or group using African dance/choreography”.

Interestingly, the Congolese maestro, Dadju, is also tied with six nominations in the “Best man of Central Africa”; “Song of the Year”; “Album of the Year”; “Artist of the Year”; “Best African Diaspora Act”; and “Best Soundtrack of a Motion Picture, Series or Documentary”. 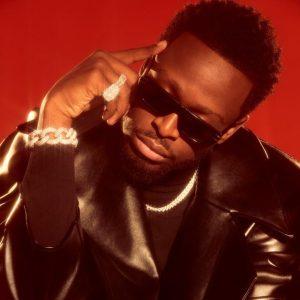 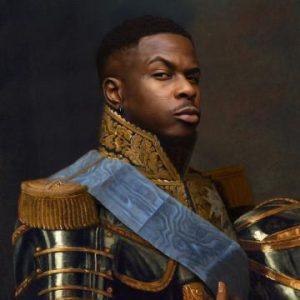 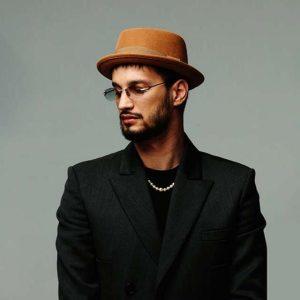 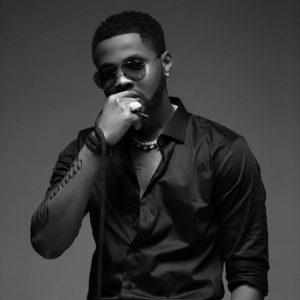 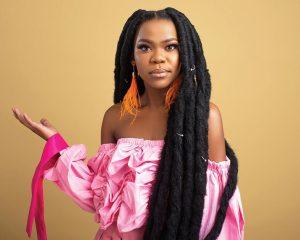 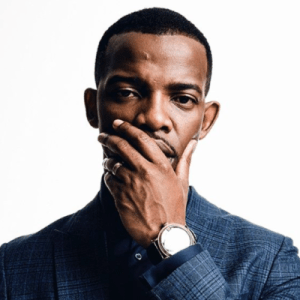 Commenting on the list of nominations, Adam Tiran, AFRIMA Jury Member representing the Southern Africa region, said, “The breadth of music from across the continent that we examined at the AFRIMA auction, for the of this year, is breathtaking. It’s really encouraging to see so many African superstars on the list, as well as other rising stars who have had an amazing year, and finally lots of new musical discoveries. The future is bright for the continent!

It is important to note that the public voting portal for the AFRIMA 2022 edition would be online on Sunday, September 25, 2022 at 12:00 CAT. African music lovers from across the continent and around the world can visit the official website www.afrima.org to vote. 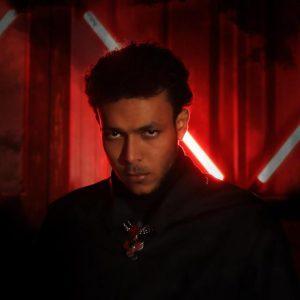 “The list of nominees comprising 29 continental award categories and 10 regional award categories is published for public voting on www.afrima.org. The remaining category for the “Legend Award” will be announced at the awards ceremony. Additionally, we’ve brought back the “Best Soundtrack for a Motion Picture, Series or Documentary” category this year, due to the availability of quality entries for this year’s edition. Remember that we had to suspend it last year for lack of quality registrations. 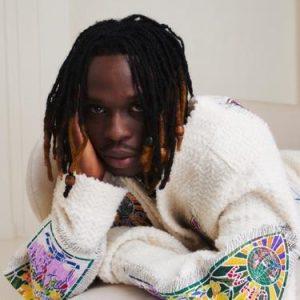 “Overall, we are very proud and confident in our work, and we will continue to intensify our efforts to ensure that AFRIMA remains the ultimate recognition of African music around the world, in line with its vision,” the manager said. of Culture of the African Union Commission within the jury. Angela Martins, said.

Meanwhile, the All Africa Music Awards 2022 will now be held from December 8 to 11, 2022. A special announcement will be made on the host country and the awards venue on September 30, 2022.

The AFRIMA Awards Ceremony will feature a 4-day party of music, glitz and glamor aimed at celebrating Africa, recognizing talent and expanding the economic frontiers of culture and the creative industry on the continent . The event is expected to start with the Welcome Party, followed by the AFRIMA Music Village, Host City Tour, Africa Music Business Summit and Exclusive Nominees Party and conclude with the Live Awards Ceremony broadcast in more than 84 countries around the world.

African music lovers can participate in the social media events, live stream on the AFRIMA website at www.afrima.org and visit the social media platforms (Instagram/Facebook – Afrima.official; Twitter – Afrimawards ), and they can watch event coverage by tuning into their local and cable TV providers.

In partnership with the African Union Commission, AFRIMA is a youth-focused music platform that recognizes and rewards the work and talents of African artists across generations.

AFRIMA mainly stimulates conversations between Africans, but also the rest of the world, in particular on the potential of the creative arts to foster real human enterprise, as well as to contribute significantly to social cohesion, as well as to sustainable development in Africa. . The program of events is in line with the AU Agenda 2063 which defines Aspiration 05 as the development of the arts and culture sector, including its cultural and creative industries, to drive the development of the African economy .